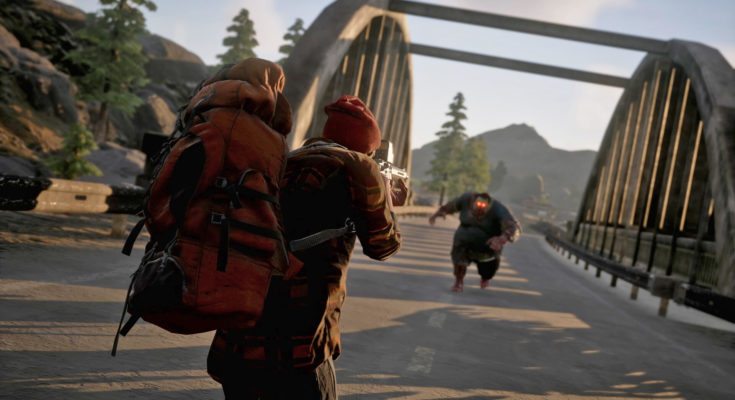 Yes, you read the title correctly. The Collector’s edition for State of Decay 2 was recently announced and will not include the game. For your hard earned $69.99 USD, the Collector’s will include a latex zombie mask, severed Thumb 4GB usb drive, an ‘exclusive’ Iron-on patch, a steelbook case with steelbook stand that resembles a brain. 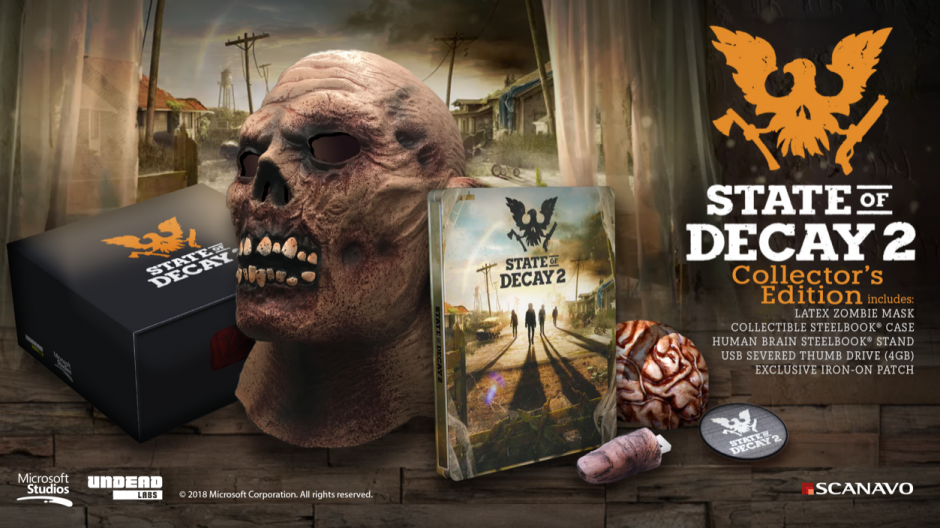 The game itself will be available to purchase for $29.99 USD on the Windows Store or is free of charge for Xbox Game pass subscribers on launch day for as long as they own the subscription.

The move to not include physical games into Collector’s Editions is not new with several titles included just a downloadable code. But to not include the game itself, is it still even a collector’s edition or just a loot box of goodies. Be sure to share your thoughts below and as always Happy Gaming my friends!