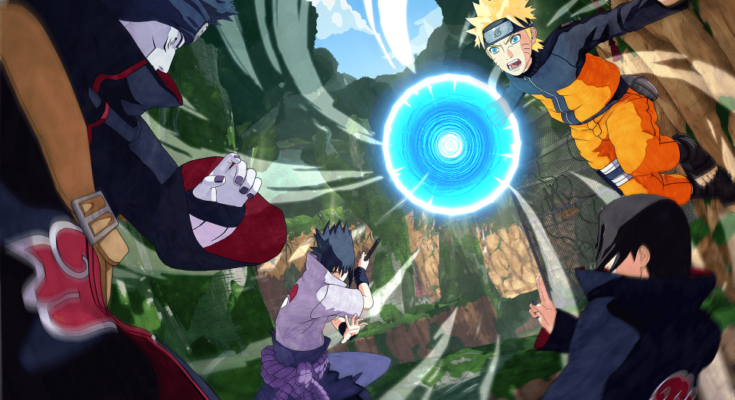 The upcoming ninja battling game Naruto to Boruto: Shinobi Striker is going to arrive for Xbox One, Playstation 4 and PC on August 31, 2018. Along with the traditional release, there will be an Uzumaki Edition which includes the base game for Xbox One or Playstation 4, the Season Pass, and a Naruto Hokage and Boruto Figurine. The season pass includes 9 DLC packs in total and the Great Sages of the Mount Myouboku accessory. If you pre-order the game ahead of the official release you will unlock the Noruto 7th Hokage costume and gain early access to the master Pain character that will train their avatar. 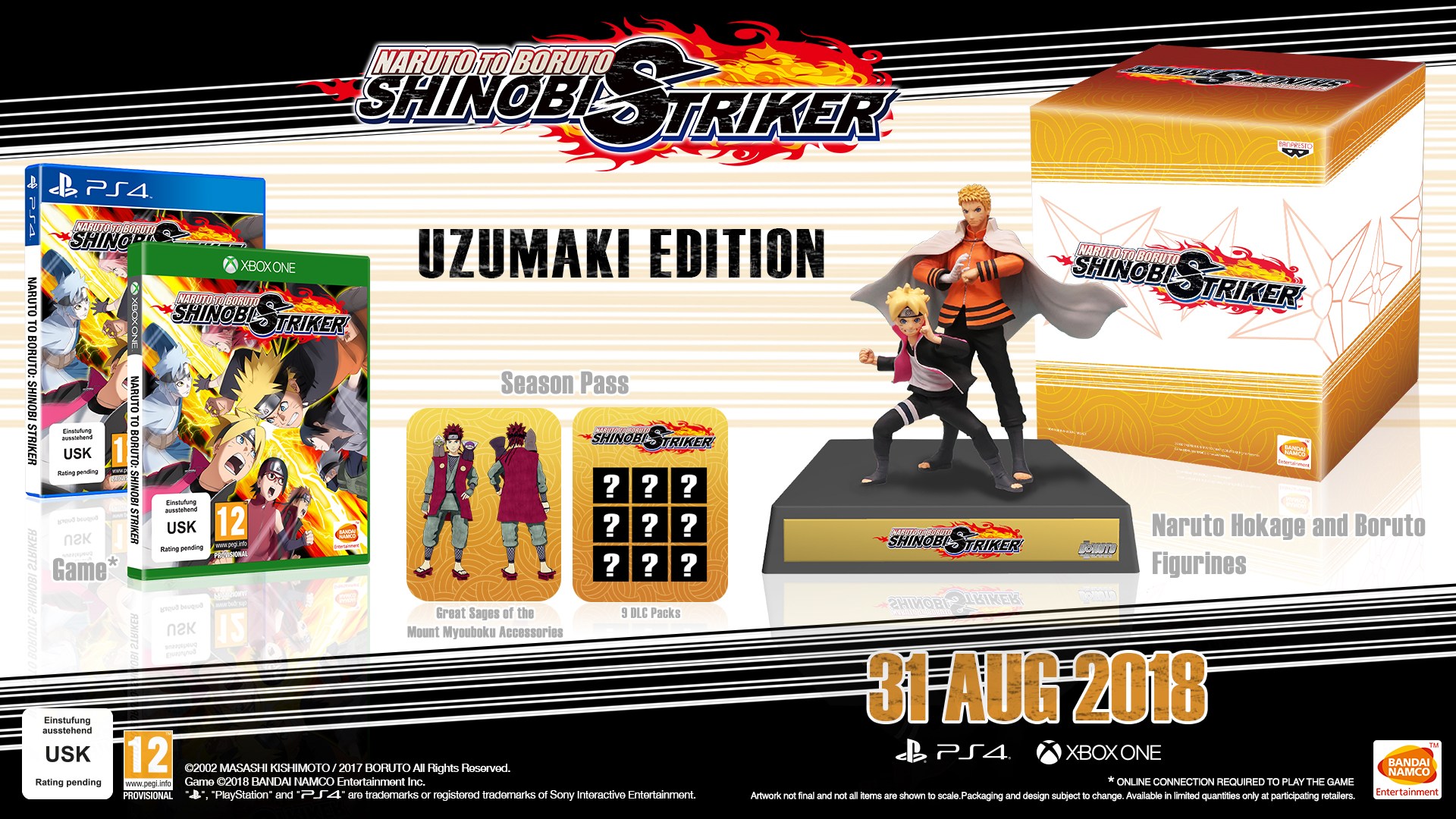 Based on the trailer, the new game will let gamer’s battle as a team of 4 against other teams online. The game is also using a new graphic style built from the ground up that will be using more vivid colors, maps and ninjutsu as well as dynamic 3rd person perspective.

I am still on the fence about getting this collector’s edition till pricing is confirmed. Based on other Bandai Collector’s I would be willing to guess a price tag of $129.99 but we all will have to wait and see how much they want us to throw our money at for another Collector’s edition product. Till then my friends, keep coming back, let me know your thoughts below, and as always Happy Gaming!