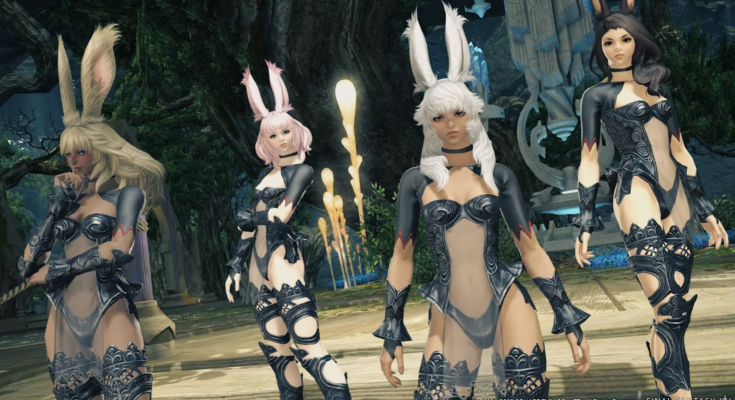 The third expansion of FF: XIV (MMORPG) is being released on July 2, 2019 on PlayStation 4 & Windows PC. This $199 Collector’s Edition is only available online at the Square Enix Store. Pre-orders will start on 2/6/19.

The Collector’s Edition will come with the following:

Pre-ordering will also net you the following:
* In-game Baby Gremlin minion
* In-game Aetheryte Earring that grants 30% bonus EXP when worn, up to level 70
* Early access to the expansion content from 6/28/19

Are you gonna expand this upcoming summer. Let me know below! As always Happy Gaming My Friends!