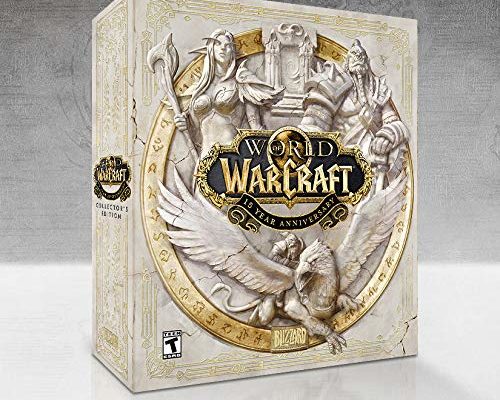 Blizzard has launched pre-orders for “World of Warcraft 15th Anniversary Collector’s Edition” through its online store. The Collector’s is available to order in North America, but has already sold out its first batch. The Collector’s edition is being launched in celebration of the games 15th anniversary and will include many goodies for true fans for $99.99 — it is currently sold out, but will likely be back in stock soon. Shipping is scheduled to start on October 8 alongside the game’s milestone anniversary.

The World of Warcraft Anniversary Collector’s Edition comes with the following content according to the developer.