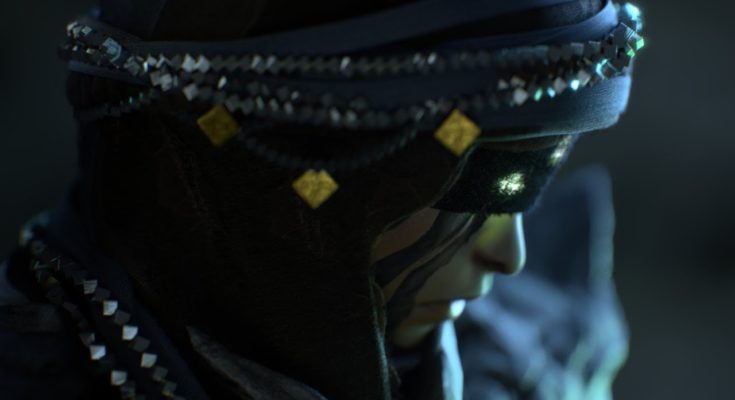 Destiny as a Franchise has held a special place in my heart since the Beta of Destiny 1. Earlier this week, Bungie announced Destiny 2’s upcoming expansion “Shadowkeep” which will let players return to the Moon to defeat enemies below the surface. This new chapter in the Destiny experience will be released on September 17, 2019 for $35 for the expansion but if your a true fan of the game Bungie has also released a Collector’s Edition. The Destiny 2: Shadowkeep Collector’s Edition has now been released for preorder in the Bungie Store, which includes a bunch of both physical and digital goodies:

The Shadowkeep Collector’s Edition is available for Playstation 4, Xbox One, and Steam for $149.99, which leads me to why I am not impressed. This edition does not include a physical game disk/steelbook. One of my biggest gripes with Collector’s is those who skimp out of either including the season pass in their most expensive offering but including it in a limited/special/gold edition and those who make a Collector’s edition with no physical game. In this case, Bungie has thrown in a digital code of the game instead of the traditional game and steelbook offerings we know and love. Furthermore, adding a premium charge for similar items in its previous Collector’s expansion “The Taken King” that sold for $80.

What are your thoughts on this Collector’s? Let me know below and as always Happy Gaming My Friends!