The newly released Wolfenstein II: The New Colossus Collector’s Edition includes a 1/6th scale 12-inch action figure of the games hero William Joseph “BJ” Blazkowicz in a 1960’s style box. The action figure comes with his own arsenal of accessories including four guns, a hatchet, and a bomber jacket. The game comes in an exclusive metal case along with a 9″x14″ Blitzmensch poster. So what are my thoughts on this assortment of goodies that will be setting you back $99.99?

Well first off, I really liked the unique take on the collector’s box looking like a take home G.I Joe Action Figure from the 60’s. Inside revealing a very interesting steel case along with a variety of accessories. 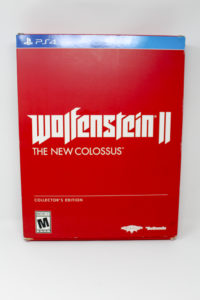 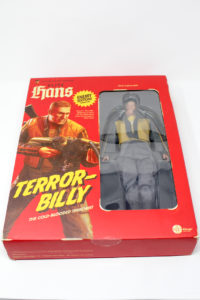 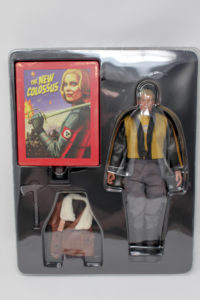 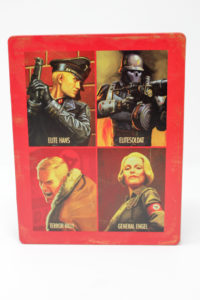 Inside the steal case was the 9″x14″Blitzmensch poster which was a nice touch and added to the general theme of the collector’s. 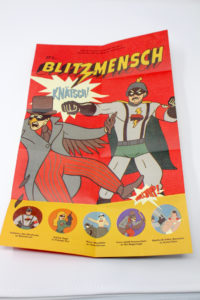 However, the action figure was a bit disappointing to say the least. The figure did not have a lot of articulation’s, the body was a hollow, and the head looked like it was tossed onto a monstrously distorted body. At least get the 6 pack right if your making a Nazi Fighting super soldier action figure 🙁 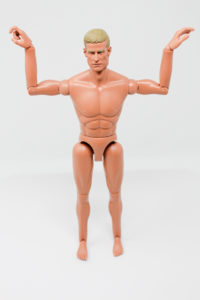 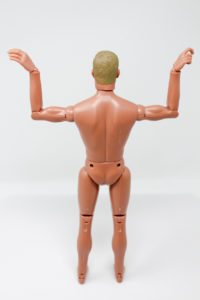 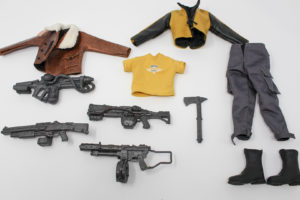 Anyhow, I figured I would get some awesome shots of the figure holding some of the weapons that came along with the set but soon realized that the weapons were almost impossible to be held in any position besides right next to the leg. This was due to the flimsy articulation’s of the figure that could not be tightened which is why I will just be keeping sir BJ in his box. 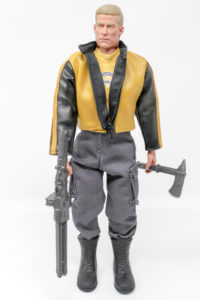 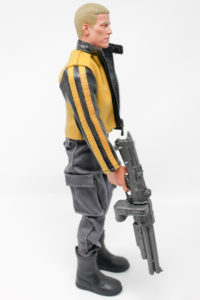 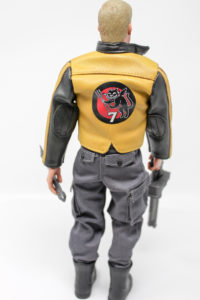 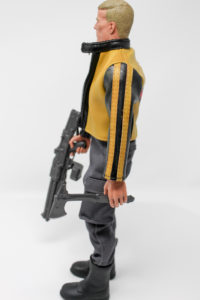 Overall, I will have to give this collector’s a solid 5/10 and would Wait till the collector’s drops in price in the coming months. If you are looking to purchase the collector’s you can do so here: http://amzn.to/2zp4gST