PQube announced that the upcoming 1-on-1 brawler by Arc System Works, Under Night In-Birth Exe:Late[st], will be releasing in North America and Europe for the PlayStation 4, PlayStation 3, and PlayStation Vita. The 2D fighter by developer French Bread features a varied cast of 20 characters, 19 glorious stages, re-balanced game play, and 3 game modes. 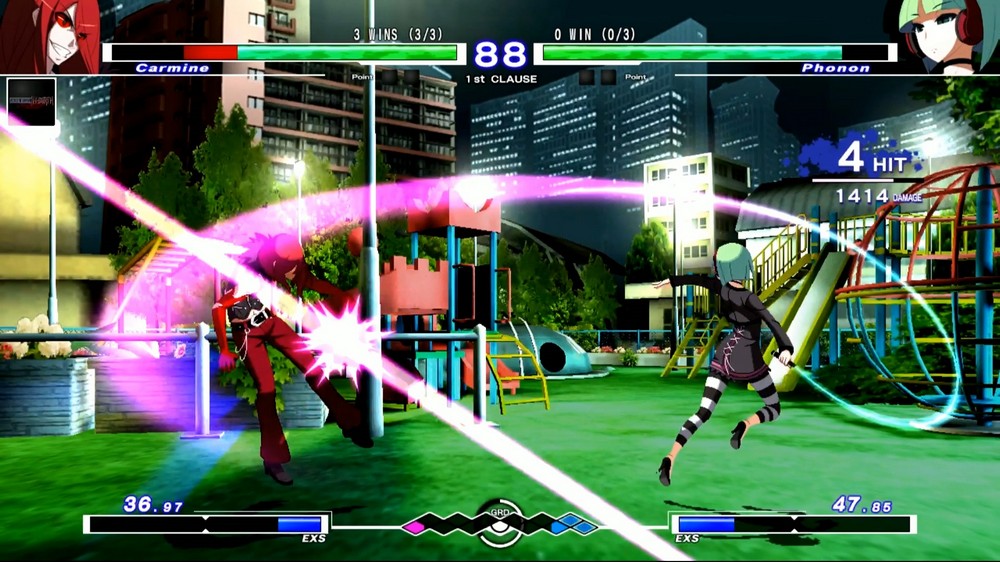 So far the only Collector’s Edition announced is titled “End of Dawn” and is a Rice Digital exclusive. The collectors edition comes with the game, an art book, the soundtrack, a set of 20 badges, and a collector’s box. The collection retails for £54.99 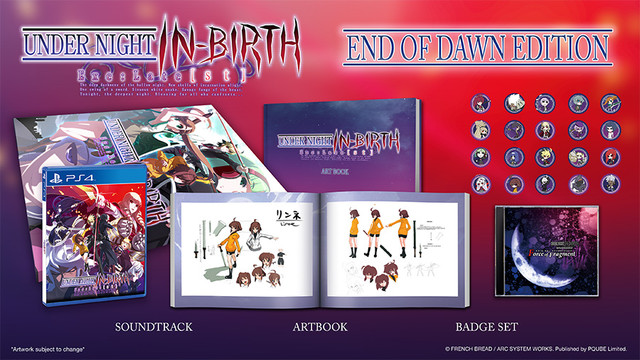 Under Night In-Birth Exe:Late[st] is set to launch on February 9, 2018 and more information on which retailers will be selling the game can be found here