Welcome to another Throw Back Thursday Collector’s Edition Review. Based on the tie-breaker poll via twitter we will be taking a closer look at one of my personal favorite collector’s edition, The Witcher 3. This collector’s was released on May 19th, 2015 for $149.99 and was Sold Out soon after being announced. The Collector’s Edition which was described as ‘the most prestigious version of the game in the entire series’ history’ included a 33 x 24 x 25 cm hand-painted Poly-stone figure of Geralt of Rivia battling a Griffin, an exclusive Witcher medallion, one-of-a-kind Steel-book, a 200-page art book containing breathtaking art from the game, stickers, a paper world map, and a soundtrack CD. The Xbox one collector’s included all of the above along with a cloth map and two highly sought after gwent card decks. 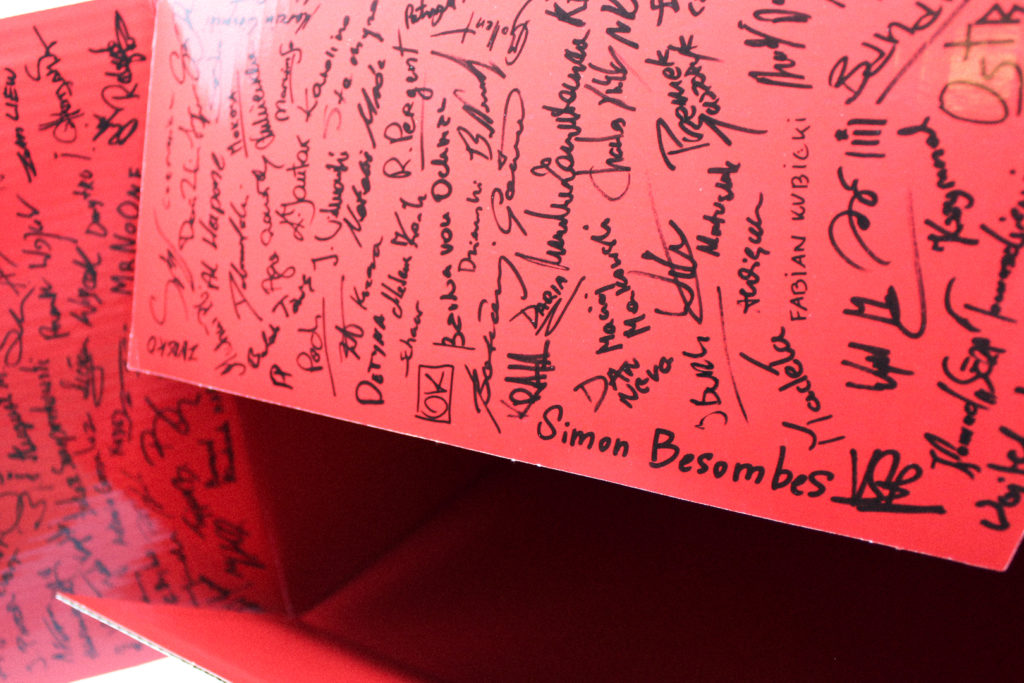 The Witcher 3 Collector’s comes in a massive box ( 14.5 inch wide x 12.5 inch depth x 17 inch height) with sleeve. The cover art is metallic and the glow of the wolves eye’s is amazing. When you open the top of the box you are greeted with the teams signatures and inside there is yet another box with the same art style of its outside counterpart. Within it you will find an extensive 200 page hard cover art book. Most of the time, if a Collector’s edition throws in an art book its between 20-100 pages and a lot of times is paperback. So this is a real treat to receive and browse through since it also contains a lot of lore as well as a monster compendium. Next, you will find a small box containing a metal necklace which has a decent amount of weight to it. The key chain pictured below is actually a pre-order bonus from Gamestop when this game first came out. 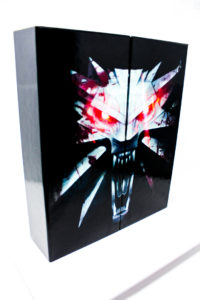 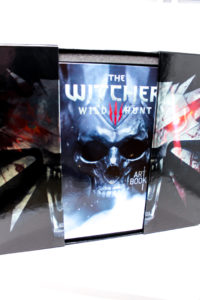 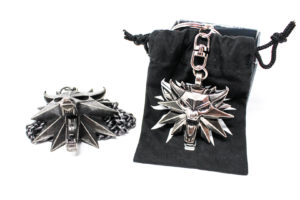 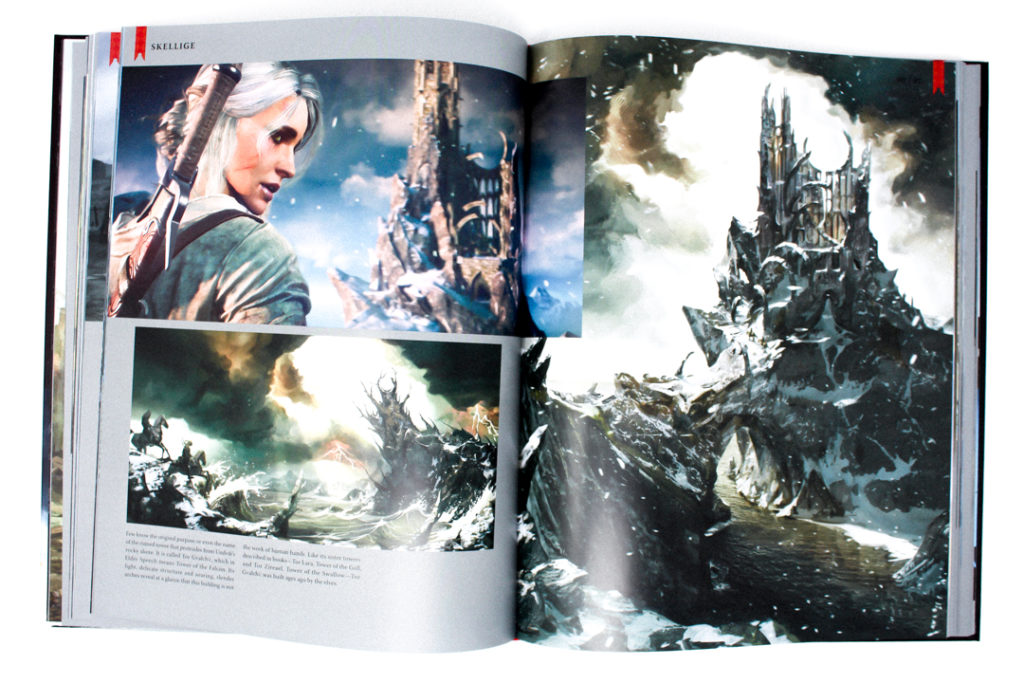 One of my favorite pieces of this Collector’s is the poly-stone statue weighing in at 4lb 4oz. The statue is hand painted and comes in a few pieces ( tail, sword, main base) to prevent breakage during shipment. The feel and texture of the poly-stone is truly unique compared to my other figures which is probably why it is one of my favorite statues to date. My only grief with would be the separate hand panting of the included  tail. It is a lighter shade than the main body and therefore stands out a out a bit too much for my liking.

The game is inside a separate case from the steel book that includes the map, soundtrack, manual, a thank you note from the team that states that you will be receiving 19 free DLC shortly. This in itself shows just how much the game’s developers care about you as the player which hasn’t been seen in sometime now with the current barrage of paid DLC/loot box’s/ and other pay to win mechanics that a lot of publishers have implemented recently (cough cough EA). 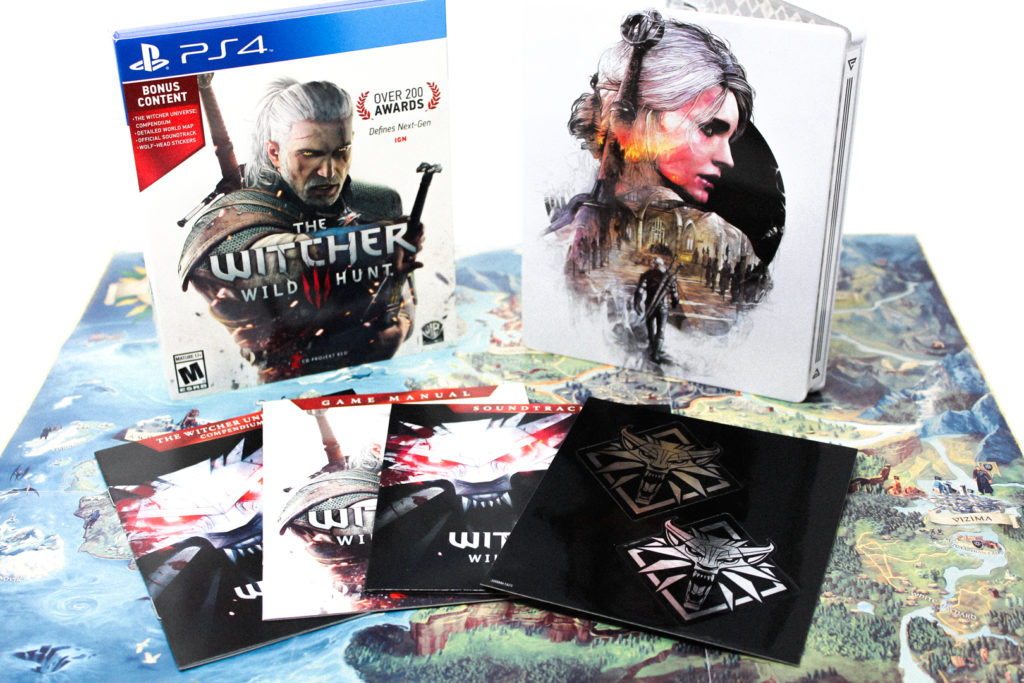 Overall, this was an amazing Collector’s Edition and if you are ever able to find one, I would definitely recommend picking it up. For this Collector’s I am giving it a solid 9.5 and rate it a BUY. Thanks again for dropping in and as always remember to sign-up for emails to keep up to date on the latest news and reviews on upcoming Collector’s Editions. Happy Gaming my friends!