Biomutant is a post-apocalyptic open-world ARPG that brings a new take on 3rd person combat by combining martial arts style combat system with shooting and mutational powers. A plague is ruining the land and the Tree-of-life is bleeding death from its roots, you’ll create your own adventure as you journey through the open world, by foot, mech, jet-ski, air-balloon and more. During your journey you will mix and match parts to create your own unique weapons and will be able to re-code your genetic structure in order survive against an onslaught of enemies. 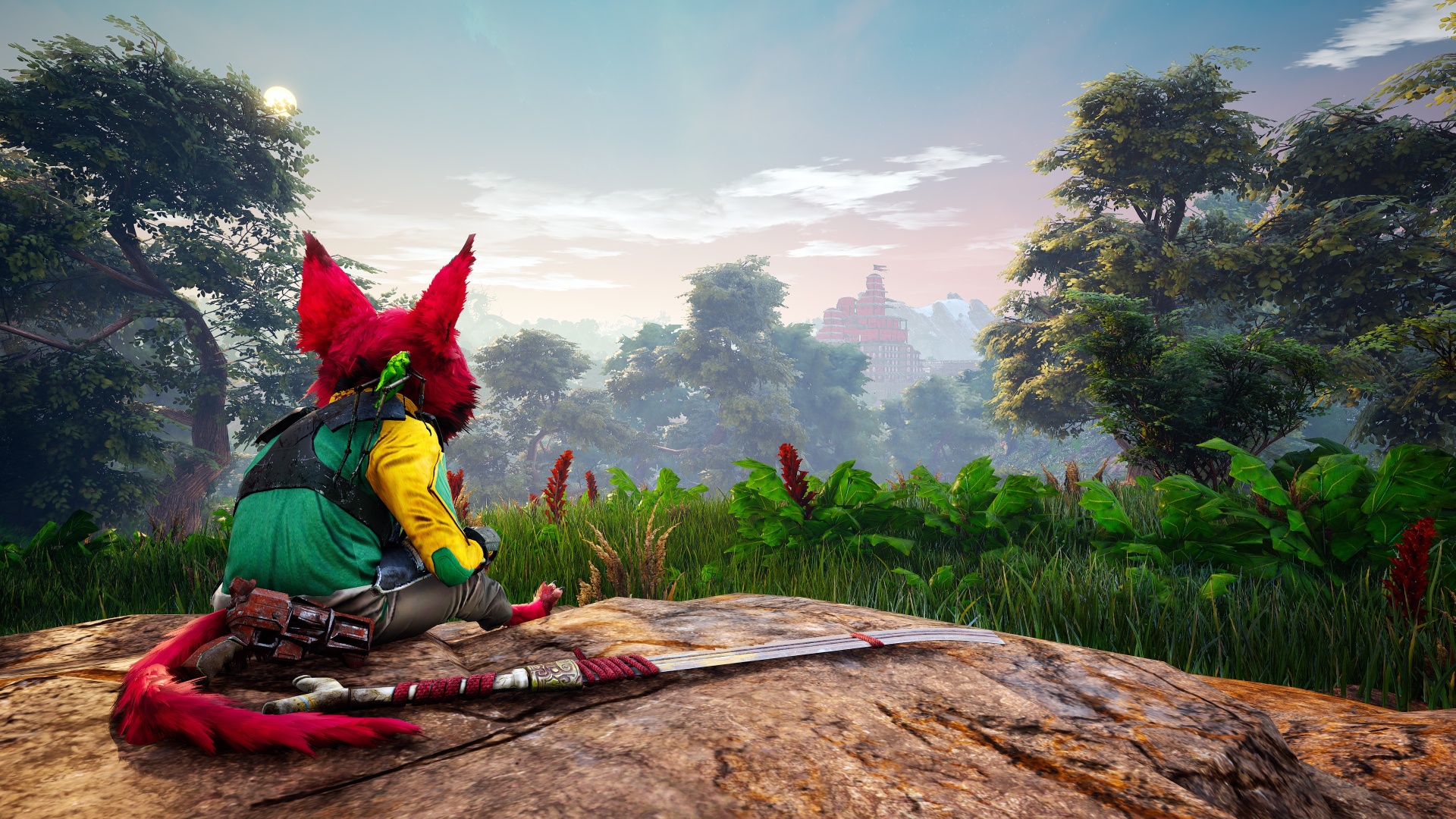 The game will release with the usual standard edition of the game as well as a Collector’s edition costing $119.99. The Collector’s Edition will include a soundtrack CD, the game, A1 artwork on Fabric, and a Figurine. Based on the current picture’s I would guess the height of the figurine to be 5.5 to 6 inches but hopefully more detail will come out closer to release date. 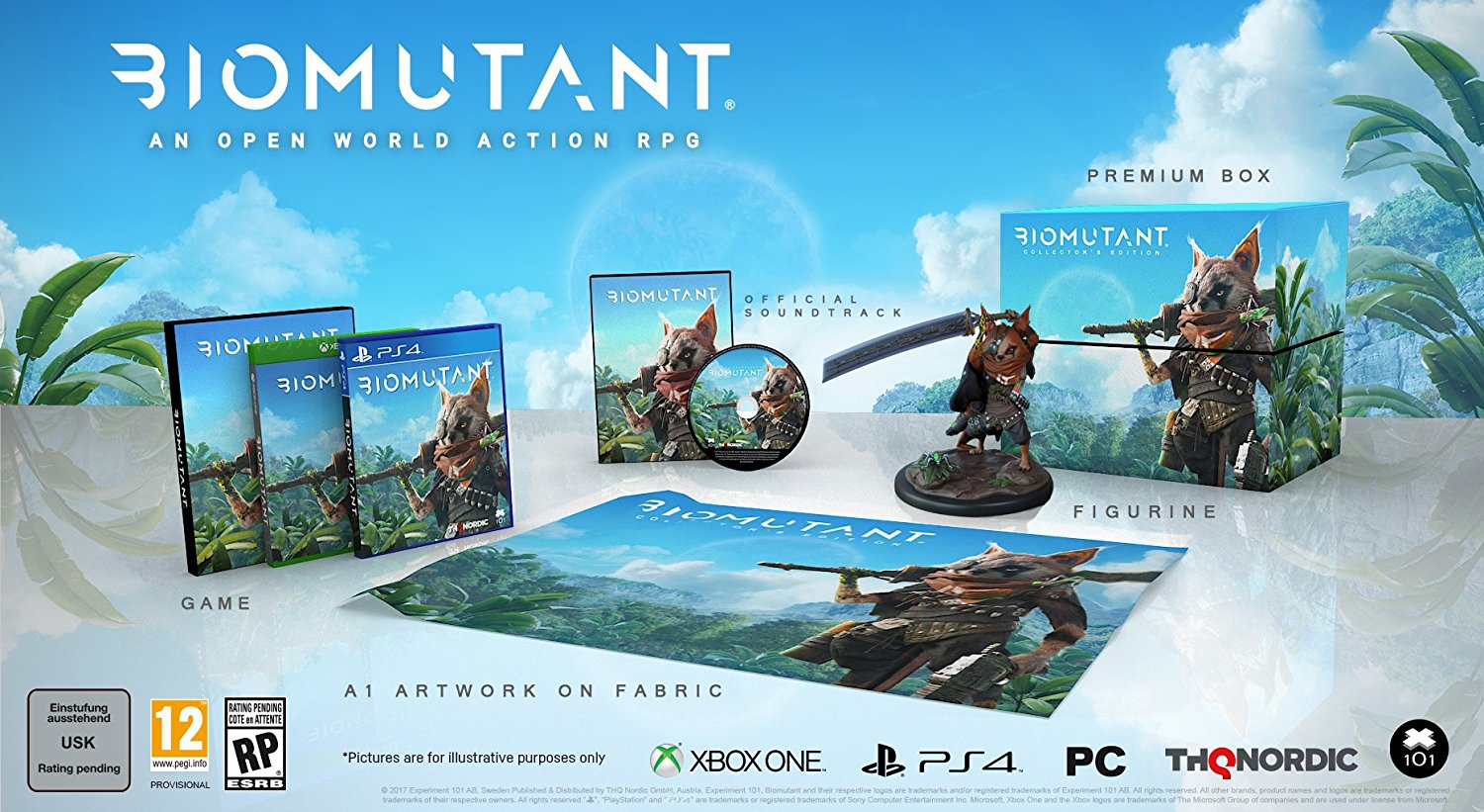 Biomutant which is being developed by Experiment 101 and published by THQ Nordic will be released sometime 2018 for PS4, Xbox One, and PC. You can pre-order the Standard Edition or Collector’s for the PS4/Xbox One/PC via those Amazon links.

I will have a full review on this Collector’s coming out soon after release so make sure to drop back by till then Happy Gaming my friends!