Activision has recently announced that FromSoftware’s Sekiro: Shadows Die Twice is officially coming to PC, Playstation 4, and Xbox One this coming March 22, 2019. Alongside the release date announcement, Activision has revealed the Collector’s Edition of the game. The Collector’s will include a copy of the game, a 7″ shinobi ninja statue, and replica coins from the game. You can pre-order the game/collector’s edition from Amazon HERE 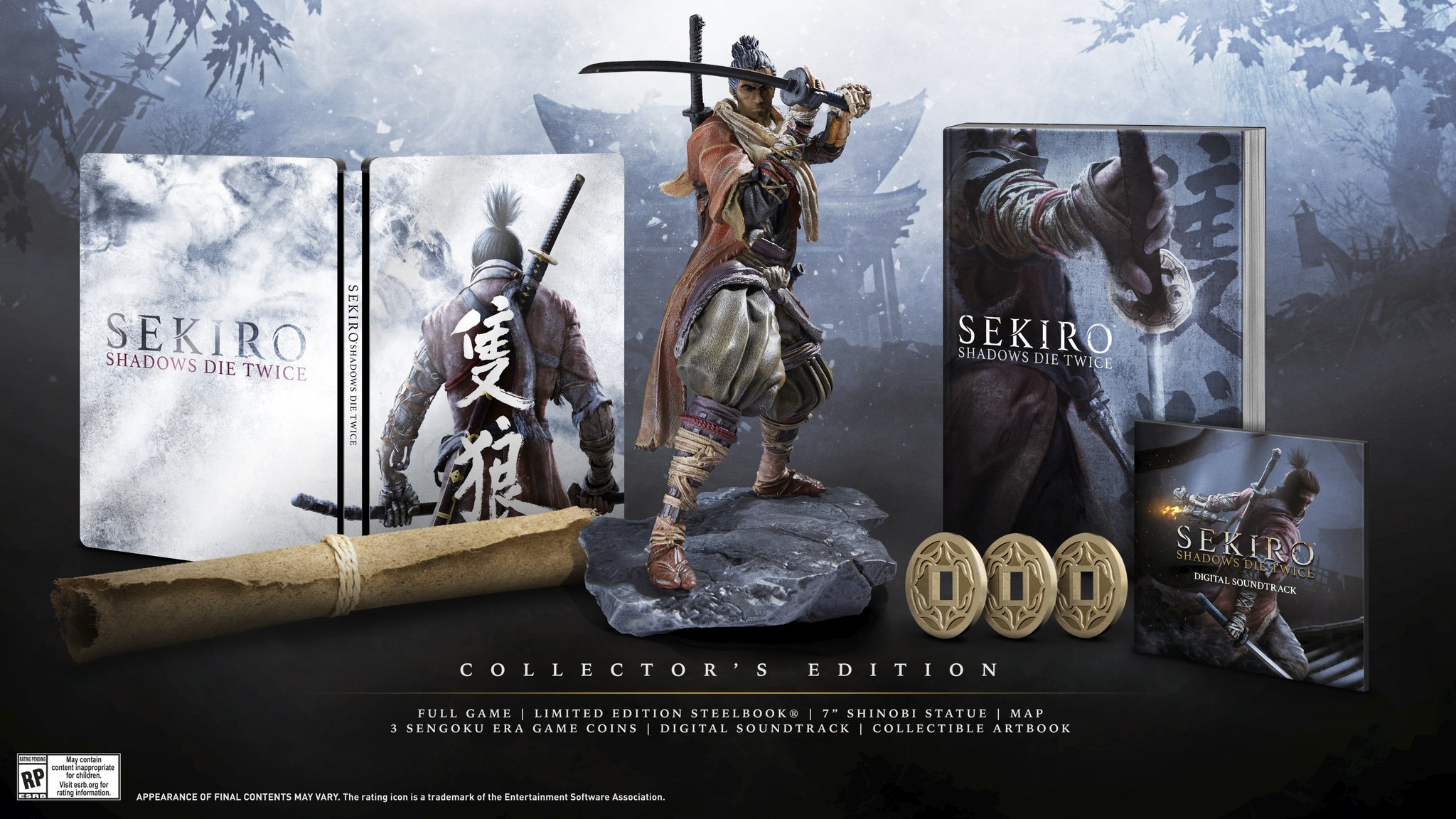 Will you be pre-ordering this Collector’s Edition. Let me know below and as always Happy Gaming my Friends!