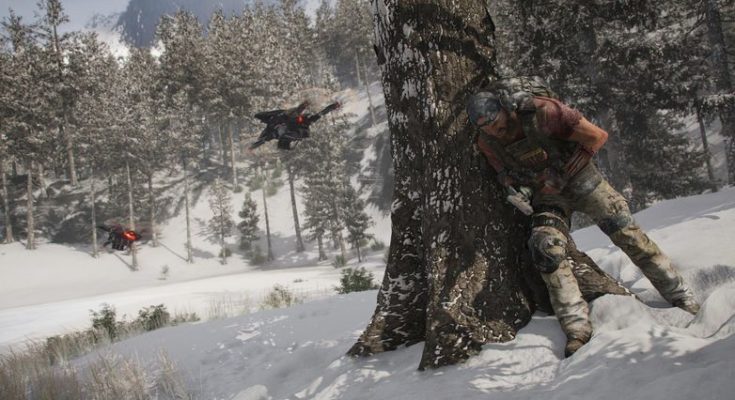 Following a classic Ubisoft leak, Tom Clancy’s Ghost Recon Breakpoint was announced at a reveal event recently and is scheduled to release October 4 for PS4, Xbox One, and PC. As with many new AAA releases, Ubisoft is offering a special Collector’s Editions of Tom Clancy’s Ghost Recon Breakpoint along with three different versions that players can buy: The usual Standard Edition, the Gold Edition, the Ultimate Edition. It’s worth mentioning that valid preorders for any version of Ghost Recon Breakpoint will include access to the game’s early beta as well as a special bundle that offers the Hammer Mk. 2 vehicle, the Sentinel Mk. 2 Heavy Outfit, and the Valor Assault Rifle.

Some links to supporting retailers are automatically made into affiliate links, and GameSpot may receive a small share of those sales.