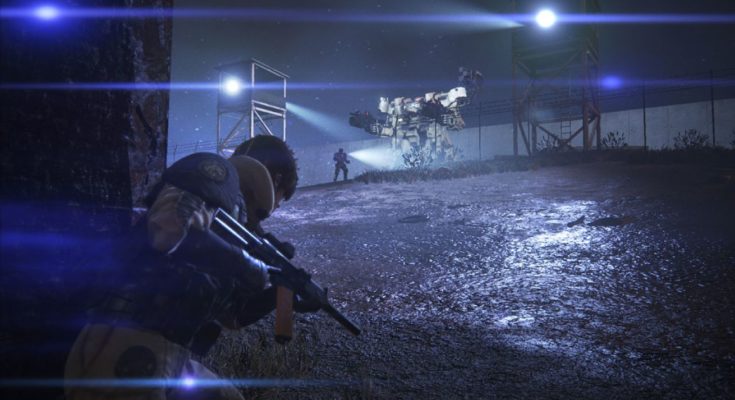 Left Alive, by Square Enix will launch in Japan on Feb. 28, 2019, for the PS4 and PC and it’ll come west-side on March 5th for the same platforms. Square Enix has also announced the “Mech Edition” for $159.99 which will include the following goodies for North America:

If you’re in Europe, you will also be able to grab the Mech Edition, but with a different box design as seen in the dedicated trailer.

Pre-ordering the Mech Edition exclusively at the Square Enix Store will also nab you an exclusive Left Alive Clear File as a bonus item.

So what do you think of this Mech Collectors? Will you be making space in your collection? Let me know below and as always Happy Gaming My Friends!